A JPEG tribute to Cindy Wilson 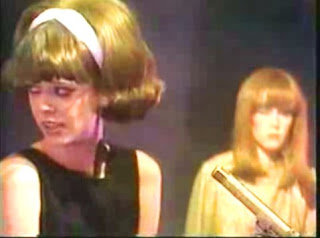 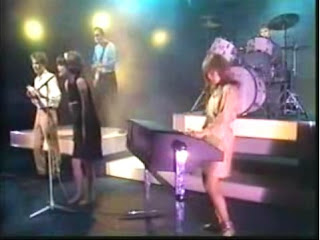 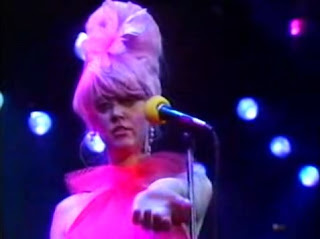 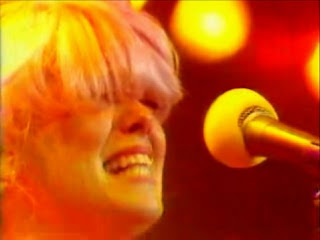 Bryan Boyce's STATE OF THE UNION


STATE OF THE UNION

Completed in August 2001, this project was initially just a simple comic skewering of George W. Bush and his defense policies—but after September 11th, it took on a whole new meaning. State of the Union now has a surreal documentary quality that is genuinely disturbing.

"George W. Bush is reimagined as Teletubbies' giant baby-in-the-sky for Bryan Boyce's uproarious short State Of The Union; Daddy's boy makes the same gurgling sounds, though his eyes launch smart bombs at the small, defenseless bunnies who hop around the countryside (one hauntingly devoid of Teletubbies)."
—Village Voice

"Bryan Boyce's hilarious Bush-meets-Telletubbies spoof, State of the Union garnered some of the most enthusiastic and raucous audiences of this, or any, festival."
—Paul Power, in the 42nd Thessaloniki Film Festival program
Posted by Ivan 0 comments

Nohegan's Coming Down the Pike!

Just to get everyone pumped, here's a little blast from the past…


Welcome to My Face Off

Hopefully this isn't new to any of you. But if it is, and you have been missing out on the serious power of Deven Green's youtube videos, check out her page and make sure you're not drinking anything while you do.

Another youtube favorite of mine is Cat Bus, a ridiculously DIY animated series about cats who take buses and their adventures.
Posted by Ivan 0 comments